Born in a breeding farm originally established in Belgium, our first broodmares registered with the BWP and Hanoverian origins are the result of a selection of 30 years old, including Nolympia de Gravelotte, mother of Safran de Gravelotte (ISO 157, finalist 5 years in Lanaken). Subsequently, we enriched our workforce with the strains of the Belgian farm "Rose farm" with the arrival of two mares, Junica and Filie, mother of two elite mares competing in international obstacles. Today, many fillies of quality assure the relief of the low strains.
Since then, some new recruits have arrived to propose an ever more efficient genetics, such as Jolymôme du Gien, mother of record Fences 2006 Stockholm of Gravelotte, or Kassina of the Ry direct daughter of the Cassini I breed.
We test almost all of our mares under the saddle to be certain of the criteria that we believe are essential to best satisfy our customers and sustain the breeding: Strength, Blood, Locomotion and Intelligence for a future competitor! 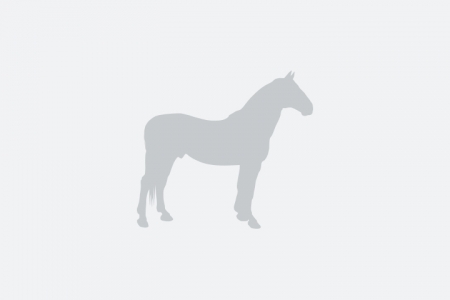 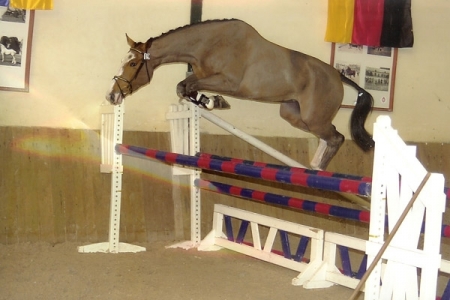 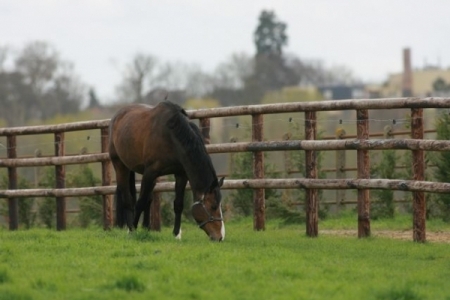 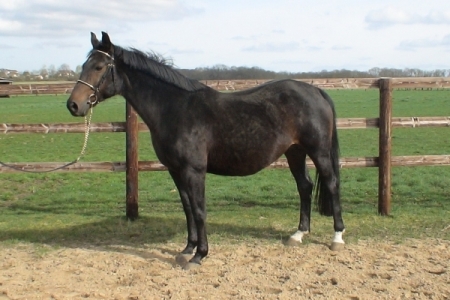 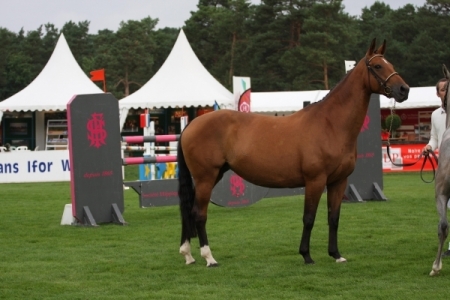 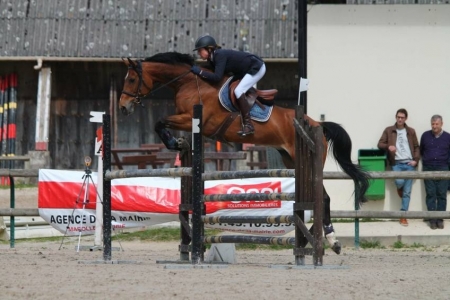 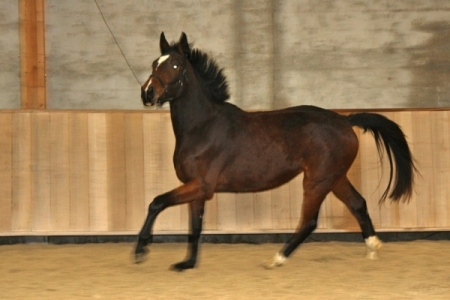 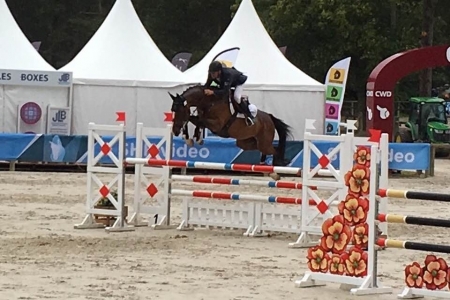